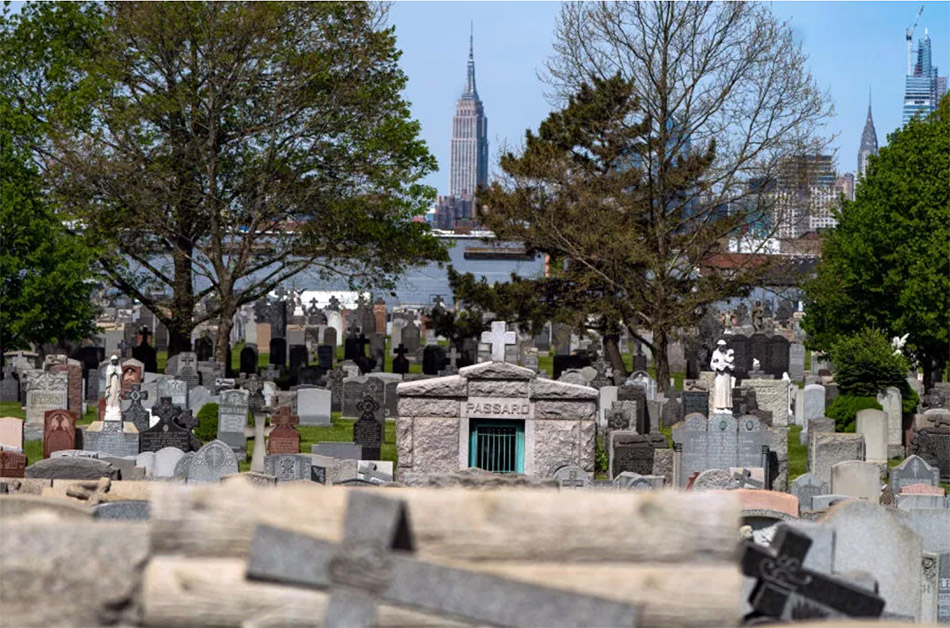 Death is never easy, but through our faith we have the promise of everlasting life and peace.

A few years ago, I found solace in a place I had avoided since my father’s suicide 50 years ago: a cemetery.

My father was only 37 years old in 1969, when an overcrowded psychiatric hospital ward released him against his will. Neither his genius-level IQ nor the electroshock treatments he had endured could liberate him from his bouts of depressive and manic episodes brought on by Bipolar disorder. At 4 years old, I remember having to stand on my toes to look into the casket that held my father. When his body was moved to the crematorium, I wept inconsolably. His remains were not buried in the sacred ground of a Catholic cemetery. Tragically, my own mother’s mother had also committed suicide years before my father did.