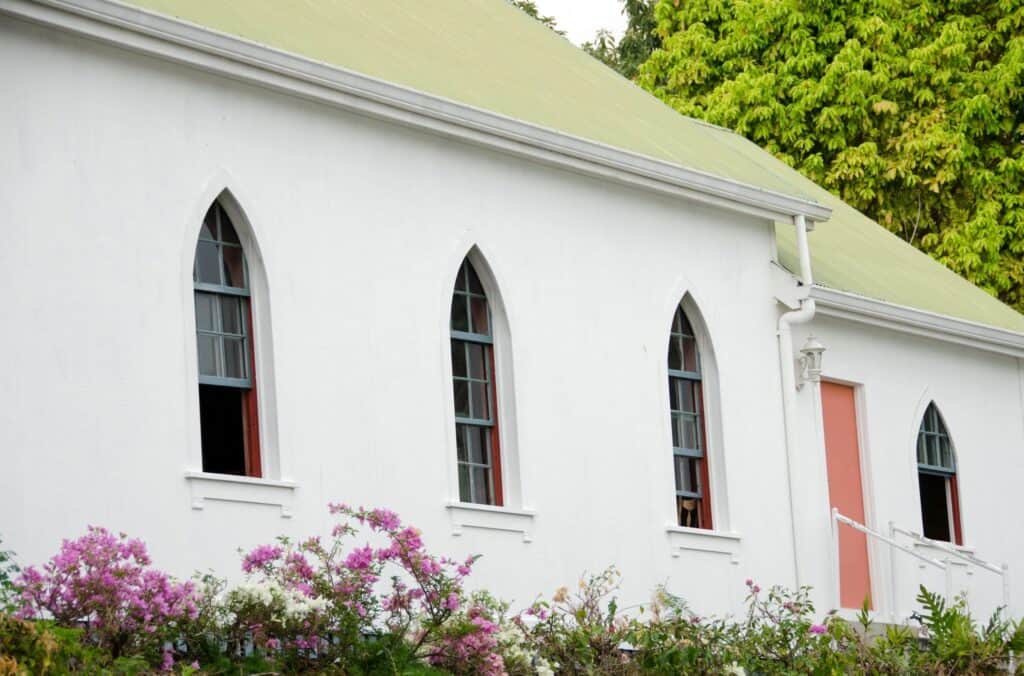 During our Mission Elevation Conference in Orlando, I announced that CFCS has received financial backing by a new organization called CFCS Capital (here is a link to my presentation called “Raising the Golden Goose…”).  For many, this announcement might sound like we went to a bank and were provided a loan or a line of credit. Not too exciting if you ask me when in reality this fundamentally changes how we can approach this vital ministry.

CFCS Capital is actually a dynamic opportunity to fulfill the mission of the Catholic Church. Our mission is to provide families to experience the Catholic faith during an end-of-life journey. This funding affords a bishop and a diocese the opportunity to re-envision their cemetery operations or dream even bigger by adding funeral and cremation services. All of this can be done without the diocese taking on the financial risk. This can improve service offerings, beautify the cemeteries, and provide stability to the cemetery staff that may have been feeling the effects of a declining ministry. Building a beautiful ministry requires capital and people in order to be successful.

Many of you may be wondering how this came about, or why we haven’t done this sooner. The truth lies in the fact that we tested this model over 10 years ago in the Diocese of Oakland when we built two of our funeral centers. Due to constrained capital funding in the diocese at the time, I went out and found a developer (i.e. an angel investor) who agreed to finance two funeral centers. The only reason I was able to attract this developer was that we had built a success story in turning around the finances of the cemeteries. What I learned during that time is that if CFCS could build a track record of success in managing diocesan cemetery systems, then we would be able to raise investment funding from new angel investors on a much larger scale.

Fast forward seven years later, I connected our original developer along with various contacts I had made in the Catholic investment world. The resulting conversation led to the founding of CFCS Capital with Mike Vlasic, chairman of the fund, and a significant commitment on behalf of various Catholic investors. The purpose of the fund is to provide capital in three primary ways: 1. Finance turn-key operations of Catholic cemeteries; 2. Finance mausoleum and columbarium projects; or 3. Finance turn-key operation of funeral homes. With CFCS’s operational experience partnered with the capital funding, it opens up opportunities that dioceses had to forego due to other priorities.

While all of this may sound financial in nature, I would challenge everyone to think in very personal terms what it Is like to experience the comfort of the Catholic Church at her best. A funeral is a moment that we gather as a community to pray, to reflect on our own faith, and to console the bereaved. When we can build beautiful cemeteries and funeral homes, we can create an environment that facilitates this experience. It was the early success of this model in the Diocese of Oakland that forged this vision.

Just this month (October 2019), I gave our first presentation of CFCS Capital to dioceses around the country at the DFMC conference in Chicago. The response has been very positive. I look forward to sharing some new stories in the coming months.

With gratitude and continued blessings,
Robert